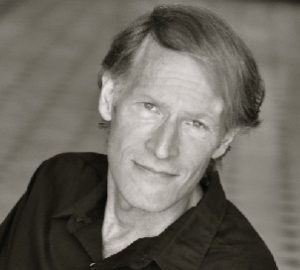 Composer and performer on the viola da gamba, Roy Whelden has been called “a key figure in the world of new music” (Early Music America). He has been profiled as a composer and gambist on Minnesota Public Radio. He has made many recordings including the award winning Shock of the Old, and Galax – music for viola da gamba (New Albion 059) as well as Like a Passing River (New Albion 072). (These are available on iTunes and Amazon.com.) He has performed and recorded with many internationally known ensembles, including Sequentia, American Baroque and Ensemble Alcatraz.

We’ll keep you informed about our upcoming events.